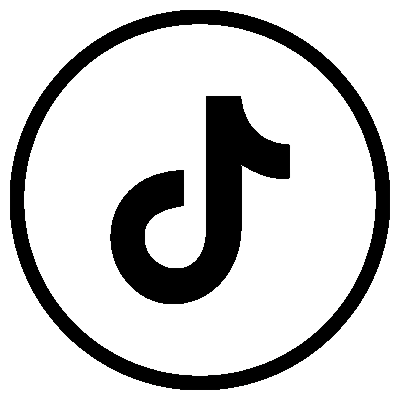 Gary was brought to Boston by his parents when he was a teenager. He was very smart but did not like to study. He worked with his father to maintain a small business in the Dedham area. The heavy lifting along with a diet high in sugar and salt contributed to his developing varicose veins around his testicles and lower abdominal area. Because he had very strong muscles due to his physical work, his testosterone had been very high from 20 years old to 45 years old.

He worked hard and played hard as a truck driver in the greater Boston area. When he was in his early twenties, he would have intercourse 2 to 3 times a day. By age 30, his sexual drive was still good, but his sperm count was very low. His extended family had been used to having a large number of children and he desperately wanted to have more than one child. By the time he got married and bought a house in Wellesley, his doctor told him that he could not have children the natural way because his sperm count and motility are too low. His wife needed to have IVF to conceive.

His urologist in Newton told him he needed surgery to get rid of his varicose veins so that his sperm could survive longer with the lower temperature around his testicles. He took a chance and had two surgeries to correct the varicose veins around his testicle and lower abdominal area. The surgeries did not help his infertility but damaged so many nerves that he developed urine retention. He had to get up many times to go to the bathroom because his bladder cannot empty efficiently. He went to Europe and borrowed some money to have some sperm taken out to have infertility treatment. He was very Lucy that the second surgery, his wife got pregnant with twins in Wellesley.

By the age of 50, his sexual drive declined so much that he could have sex only once a month with a testosterone count of around 370. He also had to get up 3 to 4 times to pee at night. His prostate was enlarged and his PSA kept going up from 1 to 8. He had been trying so many food supplements for three years, but his PSA could not be lowered. Finally, he decided to try acupuncture and Chinese herbs. He started acupuncture treatment at the Boston Chinese acupuncture twice a week for a few months. The first thing he noticed that his urine flow became stronger after 3 months of treatment, then he started Chinese herbs. After 6 months of acupuncture and Chinese herbs, his testosterone level went up to 750, which is the normal range for his age. His PSA was lowered to 4. He did not need to have a biopsy from his urologist in Boston. His impotence went away and he can now have sex twice a week. His sleep became deeper. He only gets up 1 to 2 times at night.

His energy level is now very high which has helped his business to grow tremendously in Boston and Lexington.